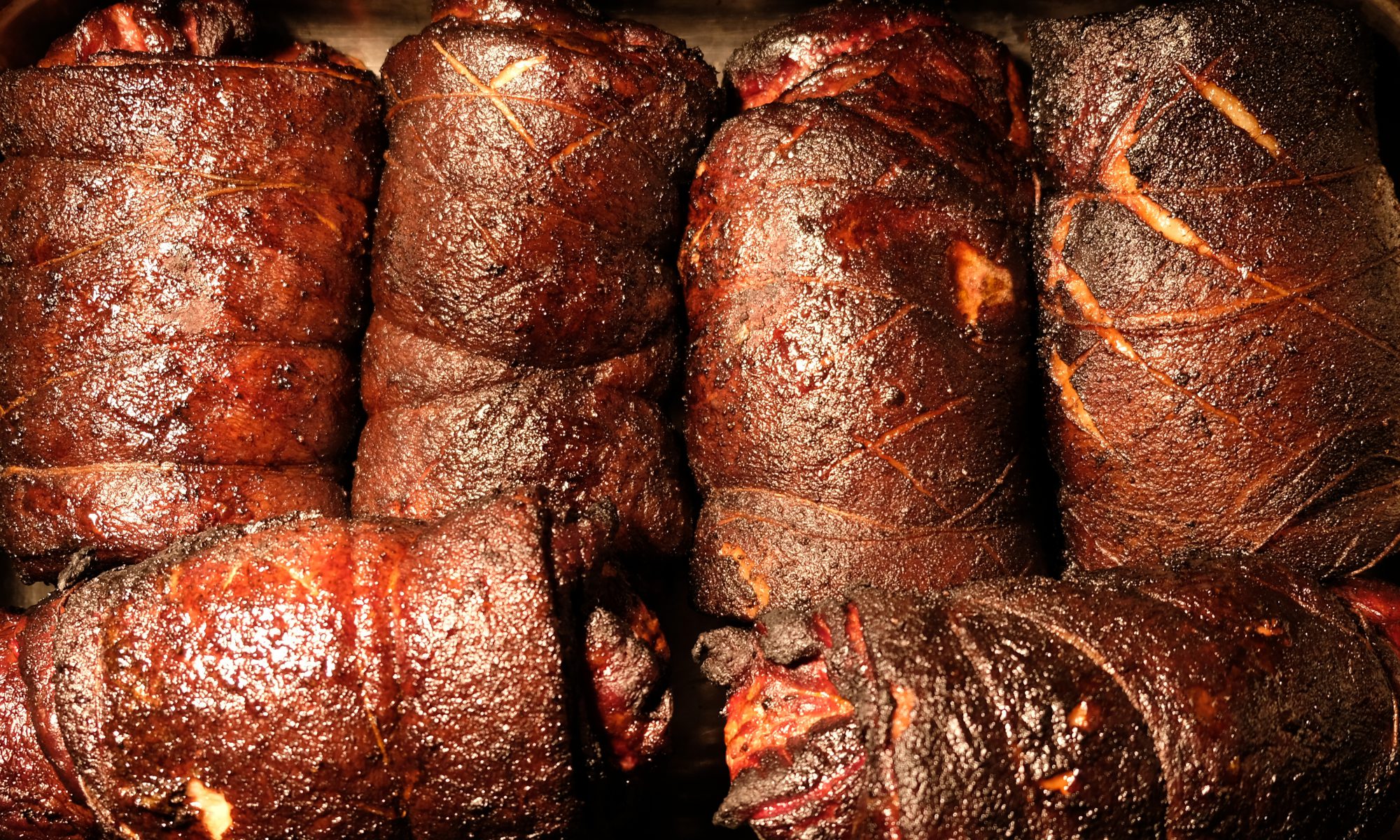 Barbecue was what set us apart from the rest of the species. Somewhere down the line some cavemen discovered fire and realised that meat tasted better when cooked over fire. Men went hunting and women became the first pitmasters, tending the fires and awaiting the catch.

Then came knives to cut big pieces into smaller pieces, for sharing and more efficient eating. Fire and tools brought humans together, who formed communities where food and knowledge were shared. Better nutrition and communication led to better brains and eventually early civilisation.

Millions of years later, we are still drawn to the smell and taste of barbecue probably because it’s still in our genes!

Whereas most people associate barbecue with food cooked by direct heat over a charcoal fire for relatively short times, low and slow is the traditional process of cooking at low temperatures slowly for long periods of time, essentially smoking thereby preserving food, primarily animal proteins.

This tradition dates back to 19th century Texas, America, when early German and Czech settlers used local wood to smoke and preserve cuts of meat that were not sold.